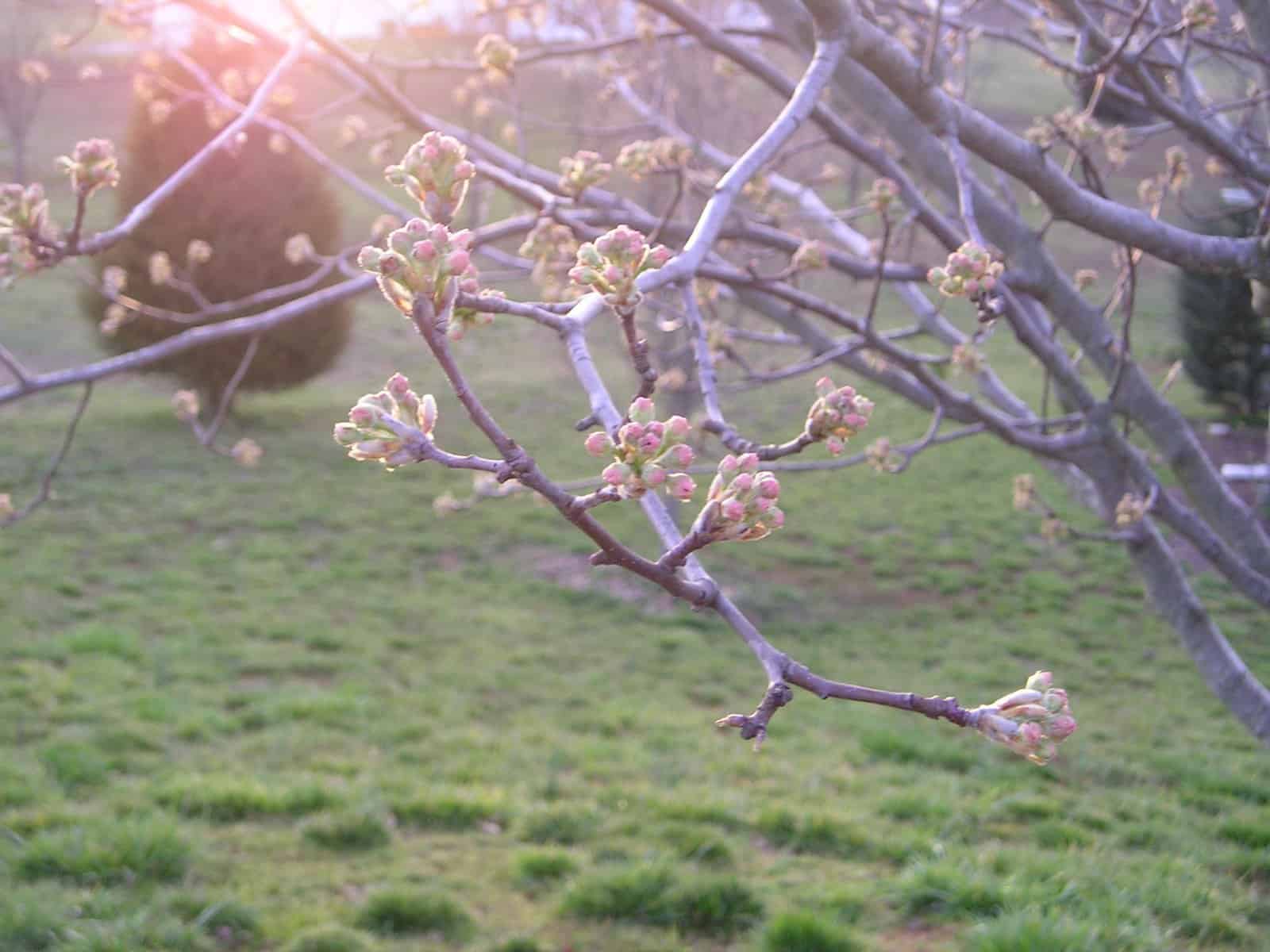 The Bradford Pear tree (Pyrus calleryana), sure it looks nice but it’s one tree that people should stay away from planting in their yard. At first glance you might wonder “why shouldn’t I plant a Bradford pear tree?” They have a great shape, they grow fast, and they flower profusely in the spring. Unfortunately for the homeowners who plant the Bradford pear all is not as it seems. There are several reasons to avoid planting a Bradford pear tree.

What is wrong with a Bradford Pear Tree?

These trees are extremely over planted. While this may just be my own personal opinion but when a plant is planted everywhere I like to avoid it. In our neighborhood the builder planted 2 Bradford pear trees in each and every front yard. Everywhere you go you see these pear trees planted and not just by people. The birds help to deposit the seeds in various places and you end up with Bradford pear trees in wild areas where they shouldn’t be. This tree has actually landed itself on the Tennessee Exotic Pest Plant Council’s watch list of invasive plants. That’s reason enough for me not to plant it in my yard!

Do rotting fish smell bad to you? If so you won’t want a Bradford pear tree! Above you can see one of our Bradford pear trees in the morning sun as it is about to bloom. The tree does look pretty in the spring when the blossoms are in full bloom. It stands in your yard like a giant Q-tip. But its wonderful bathroom utensil-like appearance is not all you get, an extremely odoriferous aroma tags along as well. The smell is reminiscent of rotting flesh or bad fish left for too many days in the hot sun. I won’t elaborate any further but the smell is very unpleasant!

If you only have one or two of the trees planted the smell is tolerable, but when planted en mass the trees are overpowering.

What is the Worst Problem with a Bradford Pear Tree?

By far the worst problem associated with Bradford pear trees is the weak wood. Because of their fast growth and tight branching pattern they split very frequently in high winds. Bradford pear branches grow from a central point in a “V” form which makes it a very weak joint. That weak joint on the trunk ensures significant damage when a branch sudden breaks in the wind. I joke about Bradford pear trees and say “is that where pear halves come from?” If you plant a Bradford expect for it to eventually fall to the winds. Fortunately that hasn’t happened yet to our two trees yet but when it does split we will replace it with something much better (update Bradford Pear down, 1 to go!). For a replacement tree my vote goes to the Yoshino Cherry. It flowers white in the spring and doesn’t have the negative problems that Bradford pears do. It doesn’t flower at exactly the same time but one or two weeks difference wouldn’t bother me at all.

Video UPDATE! Here’s what can happen with a Bradford Pear tree and why they should not be planted in the landscape!

Are there alternatives to Bradford Pear Trees?

You should definitely plant a tree but choose something other than the Bradford pear. Of the ornamental flowering trees I really like the cherries but you may be able to find a good substitute by talking to your local nursery. Many people recommend the Serviceberry tree. It has edible berries and will have while blossoms that bloom each spring.

The Bradford Pear tree doesn’t produce any real edible fruit. They produce a berry that the birds are fond of and spread. The fruit flesh is insignificant and really just wraps around a seed. Also don’t eat the seed as it contains small amounts of cyanide.

Check out these posts for some useful gardening tips and advice: